The Breda Ba.88 Lince, Italian for Lynx, saw service with the Reggia Aeronautica during the early days of WWII. The Lince prototype was initially touted as a propaganda tool for fascist Italy with its bona fide world records for airspeed. However it’s eventual service life was cut short by drastic performance problems by the time the weight of military armaments, eventually earning it a popular reputation as one of the worst aircraft failures of all time.

On January 20th of 1936, the Italian Air Force (Reggia Aeronautica) put in a request to all Italian aviation companies for a new multi-purpose twin-engine aircraft. The new aircraft’s specification is that it should be capable of achieving a top speed of least 300 mph (470 km/h), have a service ceiling of 20,000 ft (6000 m), a flight range of 1,250 mi (2000 km), and good takeoff and landing characteristics. The armament was to consist of several 12.7 mm machine guns or a few 20mm cannons. Several companies responded to this request, with their suggestions. In the end the Breda Ba.88 aircraft was chosen.

Italian designers Antonio Parano and Giuseppe Panzeri had plans to make the Ba.88 a multi-purpose two-seat aircraft, which in essence meant that it would be suitable for long-range reconnaissance, bombing operations, and to serve as a heavy fighter aircraft similar to the German Messerschmitt Bf 110.

The Ba.88 was a twin engine all-metal high-wing monoplane. The engines on the prototype were two 900 hp (671 kW) Gnome-Rhone K-14 radials. It had a retractable tailwheel landing gear. The prototype at first had a single vertical tail assembly but it was later changed to a new modified tail unit with twin fins and rudders.

The Ba.88 prototype, designated MM 302, had its first test flight in October 1936. The first test pilot was Furio Niclot Doglio, Breda’s main test pilot. In February 1937 the Ba.88 prototype was sent to the Guidonia for more army flight tests. In April 1937 two new speed over distance world records were achieved, with average speed of 321 mph (517km/h) over 62 miles (100km) and the second of 295 mph (475km/h) over a distance of 621 mi (1000km). These records were set by Furio Niclot Doglio. Later that year he reached a top speed of 325.6 mph (524 km/h) and 344.2 mph (554km/h). The results of these test flights were more than satisfactory, and often used by the Italian fascist regime for propaganda purposes. But this string of successes did not last for long.

With the installation of military equipment and weapon armament the performance and flight characteristics fell off dramatically, which affected the operational efficiency and history of this Lince. Top speed achieved with the full military equipment and armament was much lower than that on the test flights. This gave rise to a question of its use in the role of a fighter aircraft. Italian army test pilots expressed concern over its flight characteristics, since even the simple maneuvers were hard to achieve. In order to try to fix some of these issues, a number of weight saving modification were done, such as reducing the main armament and installing two new 1000 hp Piaggio engines. Later during the war, even the rear gun position was removed in order to save weight. But these problems would be never solved completely. Despite this an order was placed for 88 new Ba.88 aircraft. 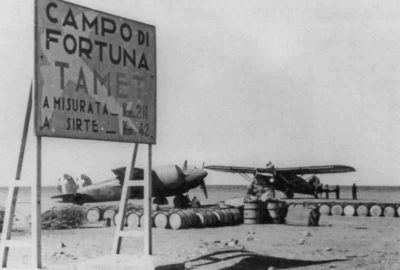 After the German attack on the Allies in France in May 1940, Italy also declared war on the Allies on 16 June 1940 and started to attack the French positions to the south. The Lince saw its first combat actions during those operations. Some 12 planes from the Regia Aeronautica 19° Gruppo Autonomo (independent group) made several bombing attacks raids on airfields in Corsica. A few days later a group of nine Ba.88 planes made a new bombing raid. But after the end of the Battle of France, Italian combat analysis of this air attacks had led to the conclusion that the Ba.88 aircraft had only limited value as a effective operational aircraft.

The next combat use of the Ba.88 was in North Africa. The Linces of the 7° Gruppo Autonomo were used in Libya against the British forces. Although they were equipped with special sand filters, the engines overheated and failed to deliver their designed power. Many planned attacks, such as the one on targets at Sidi Barrani in September 1940, had to be aborted. The Ba.88 aircraft had failed to gain sufficient altitude or even maintain formation, but the biggest problem was  the inability to reach the speed that the manufacturers claimed it had. 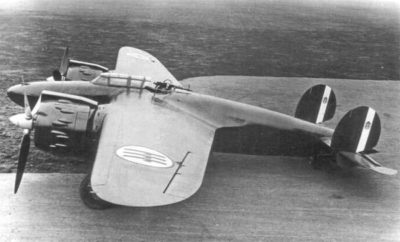 Because of these problems, most if not all surviving Linces were been stripped of all useful equipment and armament and were scattered around major airfields mostly to act as decoys for British attacks. Ironically at that time, a further two batches of new Ba.88s were being delivered. Some 19 from Breda and 48 examples from IMAM were mostly sent straight to the scrapyard.

But the story of the Ba.88 does not end there. Three or more Ba.88 examples were modified by the Agusta aircraft plant in 1942 to be used as a improved ground-attack aircraft. Sources are not precise of how many were modified, the number of modified aircraft ranges from 3 to 14. The modification included increasing the wingspan by 6.5 feet (2m) in the hopes of alleviating wing loading problems. Two new Fiat A.74s engines were installed and the armament was increased up to four 12.7mm machine guns and dive brakes were installed. This modified Ba.88, now called the Ba.88M, were delivered and used by the 103° Gruppo Autonomo Tuffatori (independent dive-bombing  group) stationed at Lonate Pozzolo on 7 September 1943. They were also used and tested by Luftwaffe pilots. Their fate is not known. 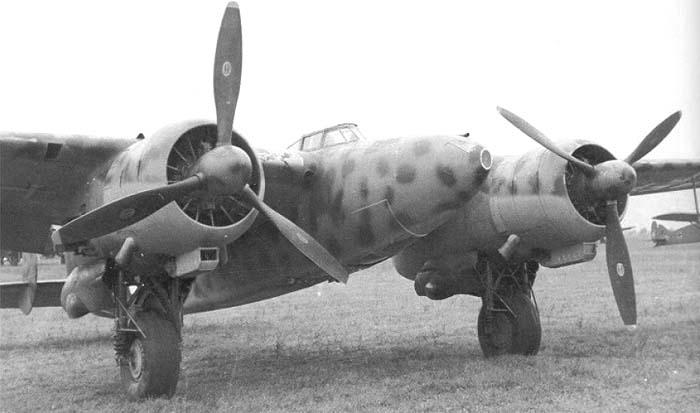 The Breda Ba.88 has a popular reputation as the “worst operational aircraft.” This is in part due to the vast difference in performance from the sleek and advanced-for-the-time prototype that was able to set world speed records, until production aircraft fitted with the weight of wartime armament drastically hampering the plane’s flight characteristics as previously mentioned. However it should be noted that by most accounts there are no prominent records of catastrophic structural failure, crashes, accidents, or combat losses. Perhaps the primary reason for this reputation is how quickly the aircraft’s operational service life was dispensed with, the marked difference in the performance of the prototype versus the fully outfitted wartime production model, and the premature relegation to the scrapyard or the duty of airfield decoy.

Production of initial production run of the Lince started in May of 1939 and ended in October of that same year. The first batch of some 80 aircraft, plus eight dual-control trainers were built by Breda. Later, by the second half of the 1940 some 67 more examples were built in small batches, 19 by Breda and 48 by IMAM. In the end total production was 155 aircraft plus the initial prototype. 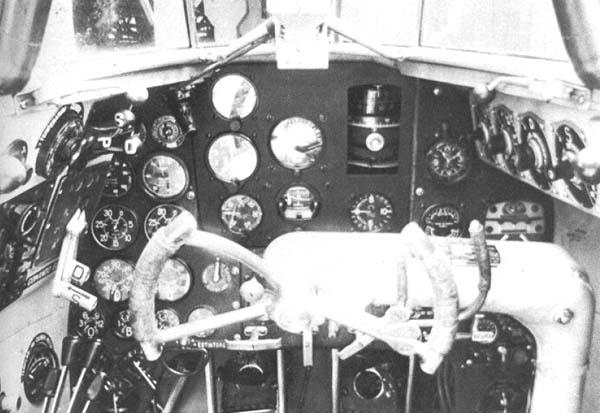 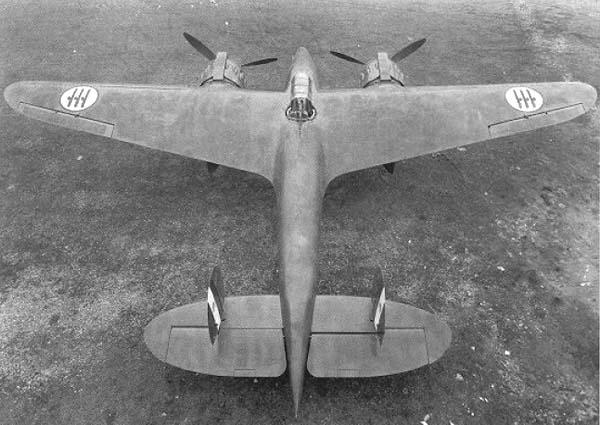 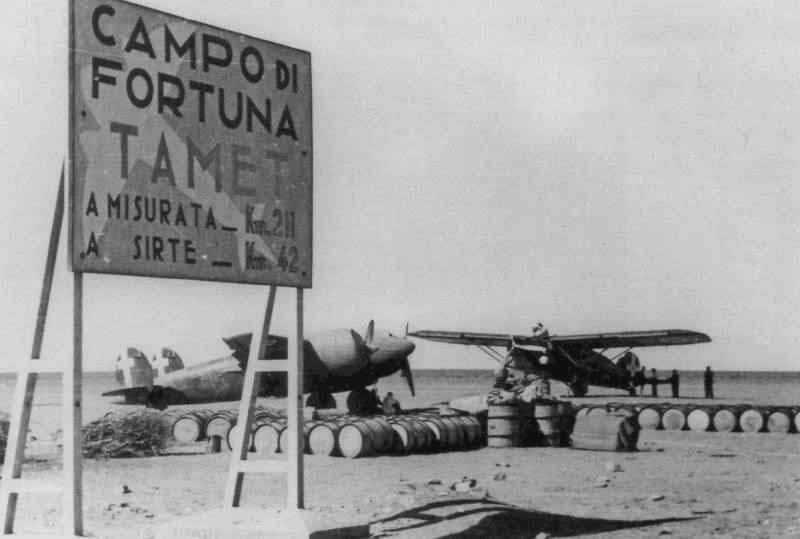 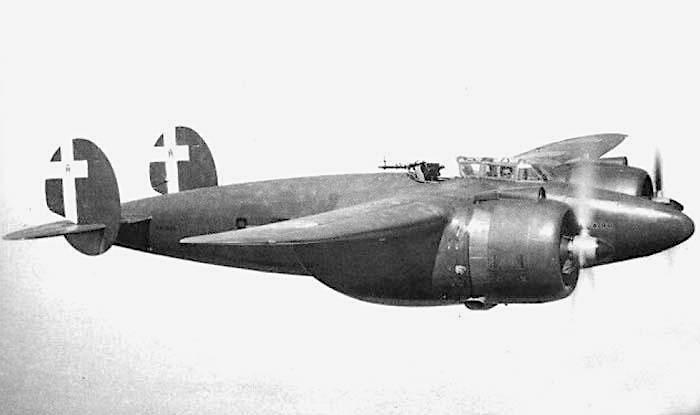 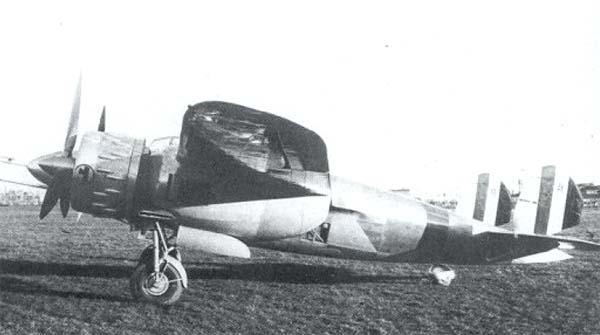 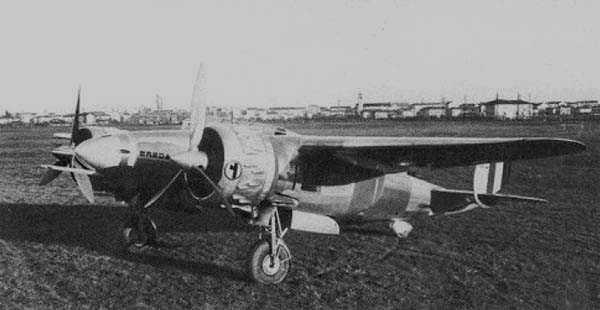 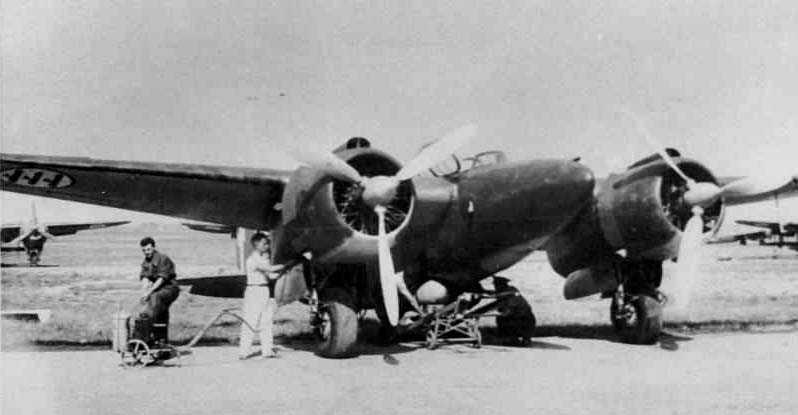 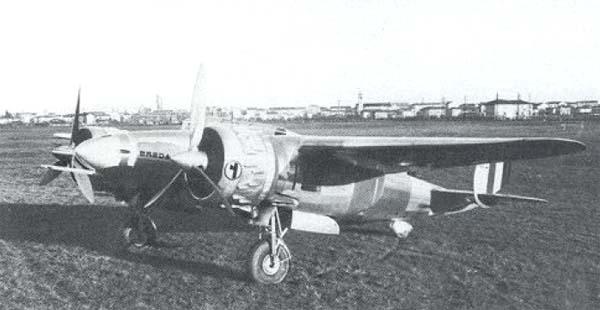 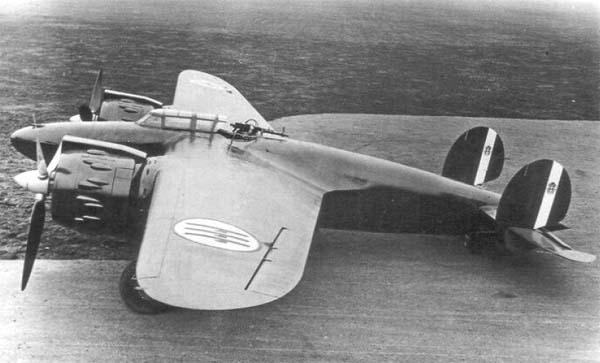 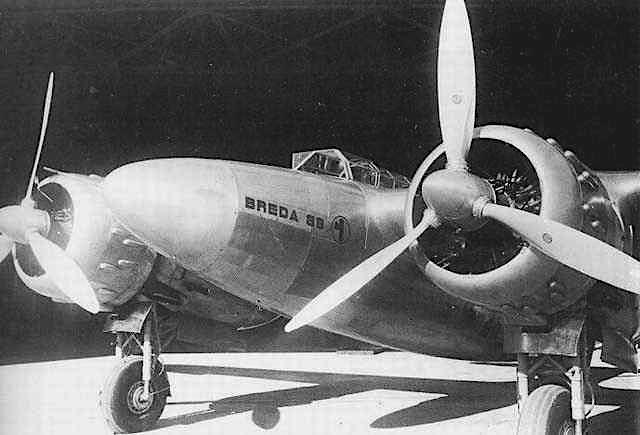 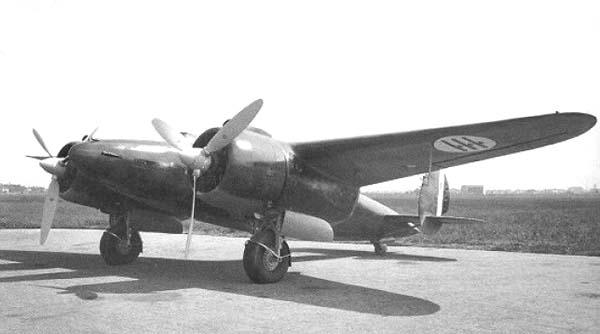